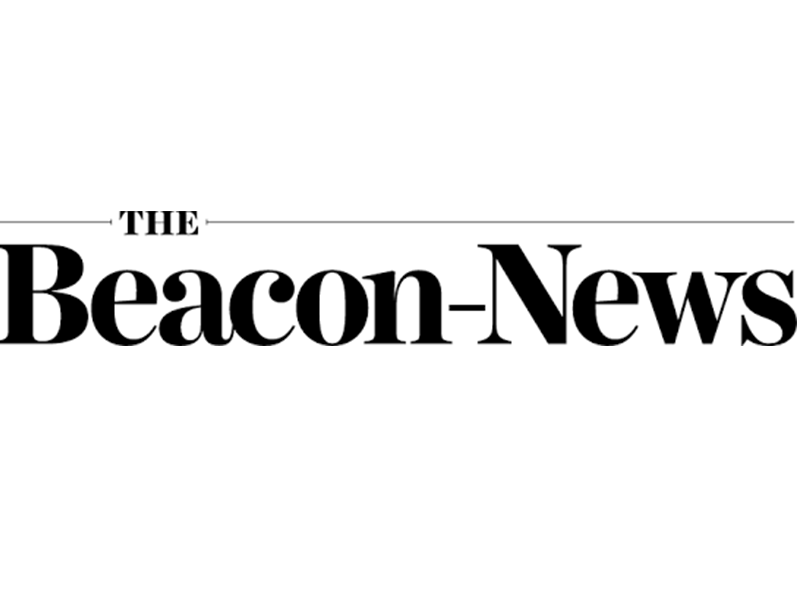 Gov J.B. Pritzker’s stay-at-home order is the state’s latest step to try to slow the spread of the coronavirus, but some in Aurora don’t anticipate it amounting to dramatic changes for those already practicing recommended social distancing measures.

Still, Pritzker and Aurora Mayor Richard Irvin said abiding by the new rules and staying at home as much as possible could help significantly. Without such measures, cases in Illinois would rapidly rise, overwhelming hospitals and leaving in scarce supply hospital beds, protective equipment for hospital workers, and ventilators for those who need, Pritzker said.

The order was slated to take effect Saturday at 5 p.m. and last through at least the end of April 7. It bans all gatherings of more than 10 people, and most other public or private gatherings outside the household, with some exceptions. Indoor and outdoor playgrounds, museums and other “places of public amusement” are closed, though in Aurora most museums and the city’s zoo were already closed due to the coronavirus. Employees, where possible, must work from home.

Residents can still go to grocery stores, pharmacies and gas stations, Pritzker said at a news conference Friday. They can go running or walk pets outdoors, but are still urged to maintain six feet from one another as they do so. Roads and bridges will remain open.

The order also designates a list of other “essential” businesses and activities that can continue, including vets, banks, hardware and supply stores, shipping services and trades such as plumbers and electricians.

“For the vast majority of you already taking precautions, your lives will not change very much,” Pritzker said.

ritzker also pushed back the date that schools could reopen, setting it instead, tentatively, at April 8.

The announcement comes as the state reported 753 confirmed COVID-19 cases Saturday in people ranging from age 3 to age 99, and six deaths.

Aurora police said Saturday a supervisory staff member, who lives outside Aurora, had tested positive for the virus, and the employee was expected to make a full recovery. Another patient reported to have COVID-19 was a graduate student at Aurora University. That person is not officially listed as an Aurora case because they do not reside in Aurora, though they have ties to the city, Mayor Richard Irvin said Friday.

In Aurora under Pritzker’s new rules, restaurants will remain open with current restrictions remaining in place, city spokesman Clayton Muhammad said. That means they can remain open only for delivery or pickup.

Trails and open spaces remain accessible, but Pilmer urged residents to “practice common sense” and social distancing if they use open spaces. He told residents to err on the side of caution when they encounter benches and playgrounds, because they are not being cleaned or maintained as regularly as they typically are.

Pilmer also asked the public to notify the park district if they see trees down, garbage, graffiti or other natural damage or vandalism. Agency staff are practicing social distancing, he said, but they will respond to damage if notified.

Meanwhile, the parks and playgrounds operated by the city of Aurora are closed as long as the stay-at-home order is in effect, Aurora officials said in a statement Saturday.

If Aurora police spot residents gathering in violation of the governor’s order, they could offer guidance and suggest taking measures to stop the spread of the virus, spokesman Paris Lewbel said. They will ask anyone spotted dining inside restaurants or bars to leave and refer the business to the city’s attorney, who could consider possible sanctions on the restaurant’s liquor license.

Officers can also obtain court-ordered cease and desist notices for restaurants and bars violating the order, if needed, Lewbel said.

Police need community help to stop the spread of the virus, he said, and urged anyone who spots a neighbor violating the stay-at-home order to remind that person that everyone must practice social distancing to end the pandemic.

“This is definitely not a police state or martial law or anything like that,” he said. “We just need to try and stop this. Really, you’re helping everybody by staying home and keeping everybody safe.”

Police are continuing to respond to emergencies as they typically do, though they have changed some internal practices, he said.

Irvin said in a statement Friday he supported the stay-at-home order, and urged residents to remain home unless leaving is absolutely necessary. Such efforts could lessen the need for emergency and medical services, and decrease burdens on health care workers and first responders, he said.

“I fully support (Pritzker’s) decision and encourage all Aurorans to abide by this new mandate and stay home unless you absolutely have to obtain essential services like food and medical care,” he said. “While this decision is certainly necessary, please remember it is also temporary. What we do and don’t do during this critical time can literally save lives and restore our community, state and country.”

He had been scheduled to give a speech about the stay-at-home order Saturday, but canceled it and issued a statement instead.

As the stay-at-home order was issued Friday, though, many residents around the area were already limiting their excursions out of the house, after more than a week of requests to practice social distancing.

Bob Merten, of Aurora, said he has been largely spending time on his computer. He and his wife, Carol, have visited grocery stores during times set aside for seniors. They were supposed to visit their grandchildren in Charlottesville, but were told not to come, he said.

“I’ve been out very little the past 10 days and the only time I was out today was to go to the post office and the grocery store,” he said, as he stopped at a Shell gas station Aurora Friday with Carol.

Bryan Gay, president and CEO of Invest Aurora, the city’s public-private development agency, said an order such as the governor’s would likely be difficult for Aurora’s businesses, but the safety of Aurora’s residents was a very real issue and residents should abide by state and city rules.

“We’re going to have to see how everything else plays out here,” he said.

To that end, Invest Aurora and the Aurora Area Chamber of Commerce are seeking to provide as much information as possible to help small businesses during this time, including about federal programs and rules expected to be forthcoming in federal recovery plans. Invest Aurora is looking to start a small business grant program, and hopes to have additional information about that program soon, Gay said.

[Most read] COVID-19 cases in Illinois by ZIP code: Search for your neighborhood »

“It’s going to be really important, once this is all said and done, that we get out and spend money at our businesses,” he said.

Pritzker said he came to the conclusion the stay-at-home order was necessary after he discussed options with medical experts, epidemiologists and others. He determined it was needed to mitigate the spread of coronavirus and “avoid the loss of potentially tens of thousands of lives.”

As part of ensuring people can remain indoors, Pritzker said he has also asked municipalities across the state to halt evictions and the state has directed resources to help arrange shelter for those who are homeless.

Emily Landon, with University of Chicago medicine, said at the press conference Friday the stay-at-home order could buy enough time for factories to ramp up production of medical supplies, for more medicine to be produced, and for researchers to study the virus to learn more about it.

Teyba Armenta, of Plainfield, said life under the stay-at-home order likely wouldn’t be too different for her than it had been in recent days.

“I’ve not been going out that much anyway and so many things are closed – so there is nothing to go out for anyway,” she said.

Ryan Owens, 18, a student at Metea Valley High School, said he continues to stay at home doing e-learning. He was concerned that the governor’s order would “make people rush to get what they can.”

“The governor closed schools and so the day-to-day has changed and I can’t go and see my teachers anymore,” Owens said.

Additional details about what is and is not allowed under the order are available at Illinois.gov.