A Surprising New Reason to Keep Your Business in Illinois 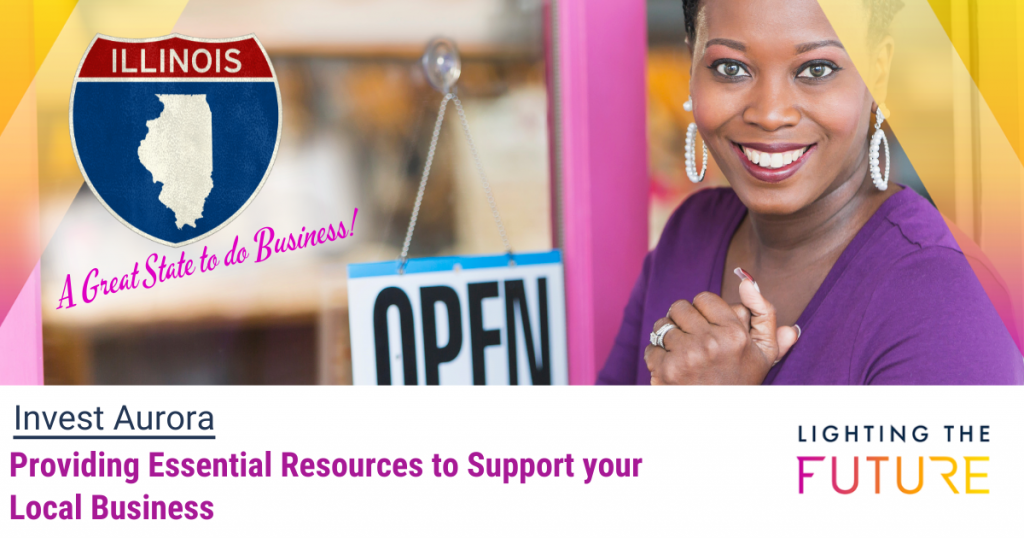 Business owners in Illinois who are thinking of taking their business out of state have reason to reconsider.  A major concern often cited as a reason for relocating to another state is the belief that the population in Illinois is declining.  In fact, the most recent report by the census bureau seemed to back up that claim.  However, those findings have since been revised.

As it turns out, the initial 2020 census report, which stated that Illinois lost over 45,000 residents, was incorrect.  In fact, the U.S. Census Bureau recently revised that report after announcing that Illinois was actually undercounted by almost 2%. That correction means that the population of Illinois actually grew by 250,000 people since the previous report from 10 years ago.

That is an unfortunate miscalculation for Illinois business owners. A declining population can certainly affect the success of a business.  So, the initial census results indicating this type of loss in Illinois could have caused businesses to make the move out of state based on misinformation.

These revised population numbers now put the state at over 13 million, the highest it has ever been.  This is very good news for Illinois businesses and refutes that popular myth that residents are fleeing the state in droves.  The opposite is actually true. The population is growing, the available workforce is strong and businesses can be quite successful right here in Illinois.

Business support is another main concern for business owners. But they need to look no further than Aurora to see the incredible resources available to current and potential businesses.  At Invest Aurora, we provide current and potential Aurora businesses with essential services to get up and running, maximize daily operations and thrive in the local community. Reach out to us for information about site selection, financial assistance, workforce development and more.  Contact an economic development specialist to learn more at info@investaurora.org or 630-256-3160.